The 2013 Shootout sponsors represent entities and individuals who value and support diversity in the arts.  We thank them for their generosity, their creativity and their positive impact on emerging new filmmakers of color.  Click on their icons, below, to visit their websites and learn more about them:
our prizes

BEST CINEMATOGRAPHY
One on One Award​​
donated by Eric Lin​, AsAmFilmLab Board Member

BEST ACTRESS
One on One Award - hand selected by Marci Phillips, executive director of casting for ABC Primetime​
&
5-Pack of FREE Seminars at The Actor's Connection​​

BEST ACTOR
One on One Award - hand selected by Marci Phillips, executive director of casting for ABC Primetime​
&
5 Pack of FREE Seminars at the Actor's Connection​​

BEST SCREENWRITING
One on One Award​
donated by Aaron Woolfolk, AsAmFilmLab Board Member​

More Information About One on One Awards
​
In the spirit of connecting our community and fostering networking and outreach and back by popular demand, the 2013 Shootout Team is pleased to offer One on One mentoring sessions for the second year in a row. One on One award recipients receive a mentoring session (this may be in person, via telephone, video, or otherwise, at the donor's selection) with an established entertainment industry professional.​​​​


Past Shootout launch parties have been attended by hundreds of local filmmakers and their supporters. Registered teams from across the United States, Canada and Asia have spent the requisite 72 hours intensively conceiving and creating their films. Competitors vied for cash and prizes. The top ten finalists’ films premier at the Asian American International Film Festival in New York City, hosted by Asian CineVision and many past winners have screened at festivals nationwide. Past Shootout sponsors have included Toyota and MTV, among others. The 9th Annual 72 Hour Shootout will commence on May 31, 2013, with the announcement of the competition theme at the New York City launch party (which will be simultaneously relayed over the internet to the world). This year, we anticipate between at least 100 teams with an average of five people per team (a total roughly 375 to 500 participants). Additionally, we expect the event to attract over 300 attendees at each of our events including the Launch Party, Wrap Party, Screening, and After Party, not to mention the countless numbers of spirited supporters and enthusiasts reached through email, community outreach, and word of mouth. Right now, over one million Asian Americans reside in the New York City area alone—the fastest growing ethnic community, and the Shootout, in conjunction with the Asian American International Film Festival will have something that will cater to virtually the entire market.

This is a wonderful opportunity for those interested in targeting directors, producers, actors and screenwriters of color, particularly those of Asian American descent. This is a way to give back to the community and to ensure that Asian American and other diverse American voices and stories are heard. There is no other annual filmmaking competition that targets the Asian American community in this manner. We encourage sponsors to get involved early for this very exciting and rewarding event as we anticipate significant growth and interest in The Shootout in the coming years.

Please contact us at shootout@film-lab.org for more information on sponsorship opportunities. We look forward to a long-standing relationship with you as this competition grows in popularity and size. The Film Lab is a 501(c)(3) non-profit and donations are tax deductible to the fullest extent of the law.
The 2013 72 Hour Film Shootout Sponsors
© 2013 Asian American Film Lab (TM) 72 Hour Shootout (TM) www.asianamericanfilmlab.org 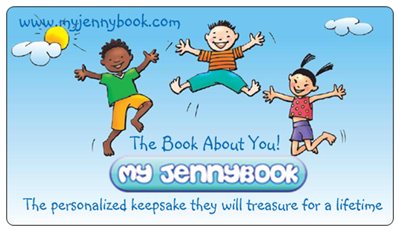 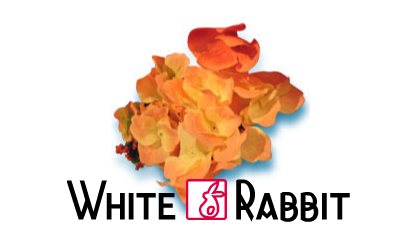 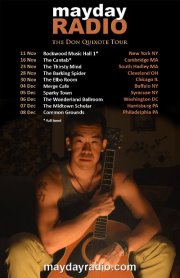 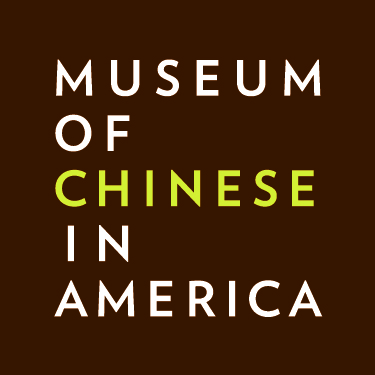